Since my first month as a family physician in Washington, D.C. about two years ago, I have cared for a gentleman (Mr. B) with diabetes.  He has a Master’s degree in theology, a car, health insurance, an impeccable understanding of his own medical conditions, and an enviable gift for poetry which he often shares at public readings.  What he lacks is a stable affordable home, which has significantly compromised his diabetes despite every effort to optimize his medical management.

His story is not dissimilar from those of many Americans his age.  He moved away from his family in Florida to D.C. for an educational opportunity in his 20’s.  He then became saddled with student debt, and even when he was earning a decent salary, he was unable to save much in case of emergency.  When he became unemployed and was no longer able to make his high rent, he started staying with friends as he tried to get back on his feet.

After our first visit, his A1C (the marker for diabetes control which reflects the average blood sugar level over past two to three months) was nearly double his goal.  We started him on insulin and several other medications appropriate for individuals with diabetes.  We talked about lifestyle modification, including dietary changes and physical activity, and appropriate blood sugar monitoring.  When he left the visit, I was sure that he would return with a picturesque blood sugar log and a stack of diabetes-friendly recipes to share.

Several weeks later at our next visit, his diabetes control had deteriorated.  His average blood sugars were actually worse, and his morale was low.  In the time between our visits, he needed to leave the friend’s home where he was crashing and had started living in his car.  He was trying to find work and getting meals at various programs throughout the city when he could.  When he couldn’t make it to a meal program, he was eating processed foods and carry out in his car.

Managing diabetes with insulin can be challenging under the best circumstances, but managing diabetes with insulin while experiencing homelessness is nearly impossible given the lack of space and opportunity to prepare healthy meals, engage in regular physical activity, and routinely check blood sugars.  Over the next two years, he was seen more than a dozen times in various emergency departments for his high sugars.  At one point, he developed an infection in his foot requiring hospitalization for over a week.  He was in what felt like a perpetual crisis mode, making it challenging to successfully find and maintain employment.

At the Robert Graham Center, my work looked at identifying a single-question screening tool for housing insecurity.  Ideally, such a screening tool could identify individuals at-risk for experiencing homelessness and appropriately refer them to community resources, such as rental assistance and legal clinics, to enable those individuals to remain in their homes.  While screening is a critical first step in addressing the ways that housing insecurity impacts health and wellness, the reality is that–across the country—there is a shortage of quality, affordable homes for low-income people, despite the significant need.

As health care providers on the front lines, we owe it to our patients to bring light to their realities and demonstrate the connection between our housing crisis and our health.  If the diminished quality of life for our patients experiencing homelessness has not motivated our lawmakers to enact more just housing policies, it’s on us to show that housing is healthcare.  I believe there is no technology or intervention that will drive down rising healthcare costs and improve health outcomes more quickly than safe, decent, affordable housing.

After nearly two years of living in his car, my patient recently moved in to an apartment that he shares with a friend.  He’s working on weight loss now that he has the bandwidth to focus and see the results.  He’s employed in a public school.  He’s preparing his own meals in his own kitchen with greater satisfaction than anyone I have ever met.  And his A1C? Picturesque.  Because good housing is a prescription for good health. 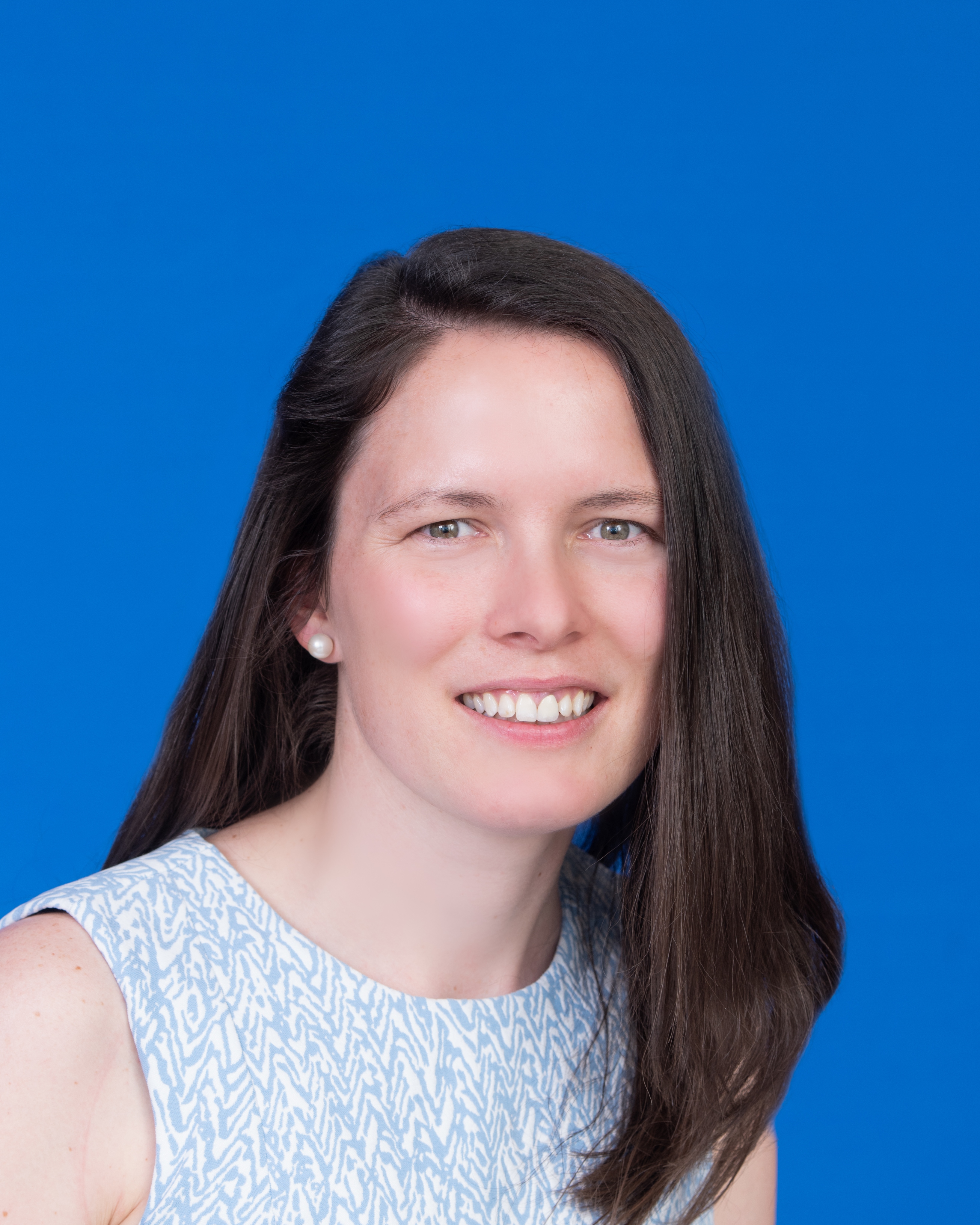