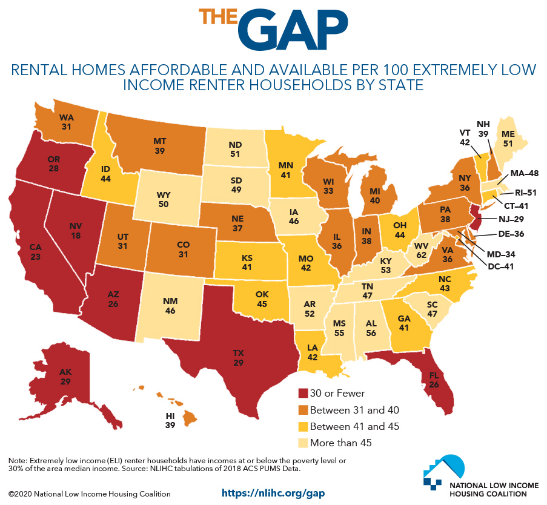 UNAFFORDABLE HOMES DRIVE POOR PEOPLE DEEPER INTO POVERTY, DEPRIVE THEM OF OTHER NECESSITIES, AND LIMIT THEIR CHANCES OF CLIMBING OUT OF POVERTY

FEDERAL HOUSING ASSISTANCE SUPPORTS SENIORS, FAMILIES, AND OTHERS BUT IT IS CHRONICALLY UNDERFUNDED and POORLY MATCHED TO NEED 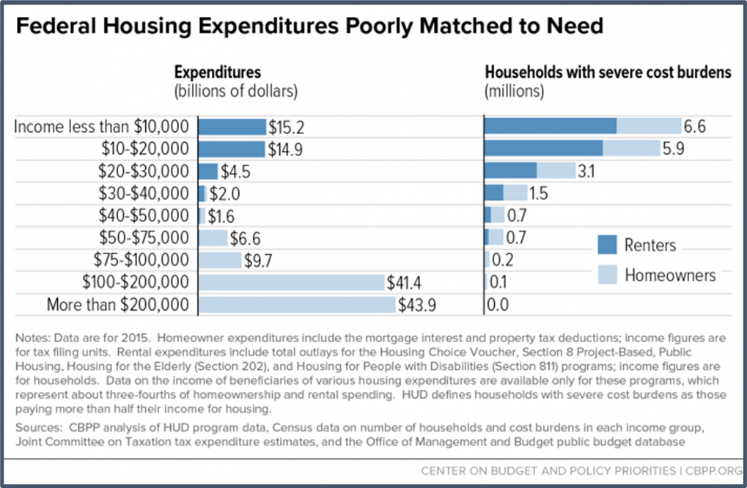 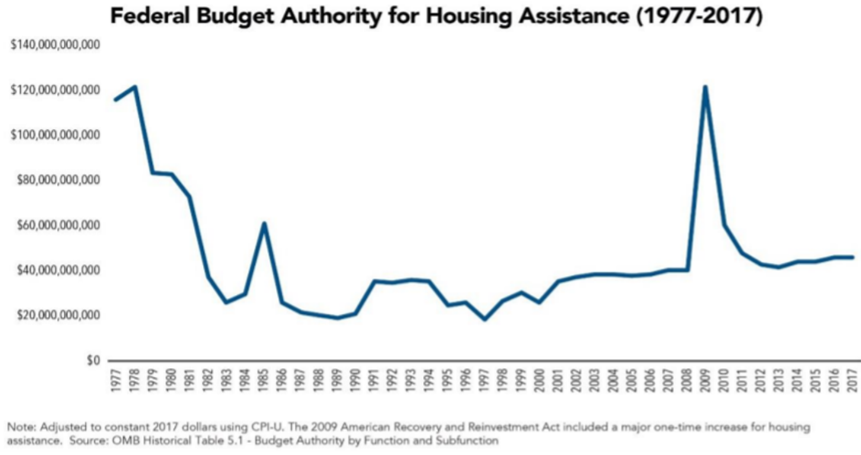 A large-scale, sustained national commitment is the solution

Failures of both the private market and public policy — at the federal, state, and local levels — have contributed to today’s housing crisis. And many people and institutions, both private and public, must take part in addressing it. Among these institutions, the federal government has an indispensable role to play. The Opportunity Starts at Home campaign has outlined a set of federal policies that we believe are necessary to solve the affordable housing crisis facing the poorest individuals and families. 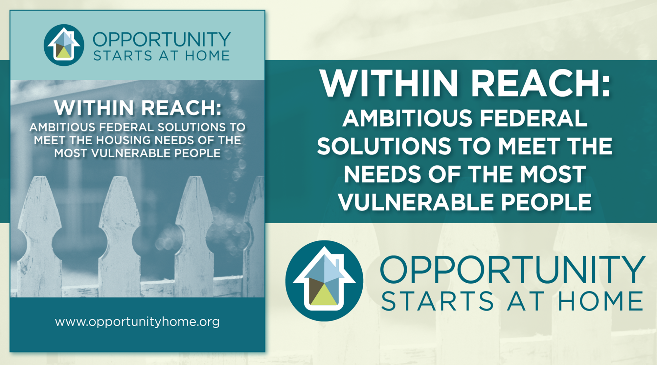 Federal action is necessary not only to expand resources, but also to set overarching policy priorities and incentivize and support coordinated efforts at the state and local levels. While state and localities also have important roles to play, they cannot solve this problem on their own.